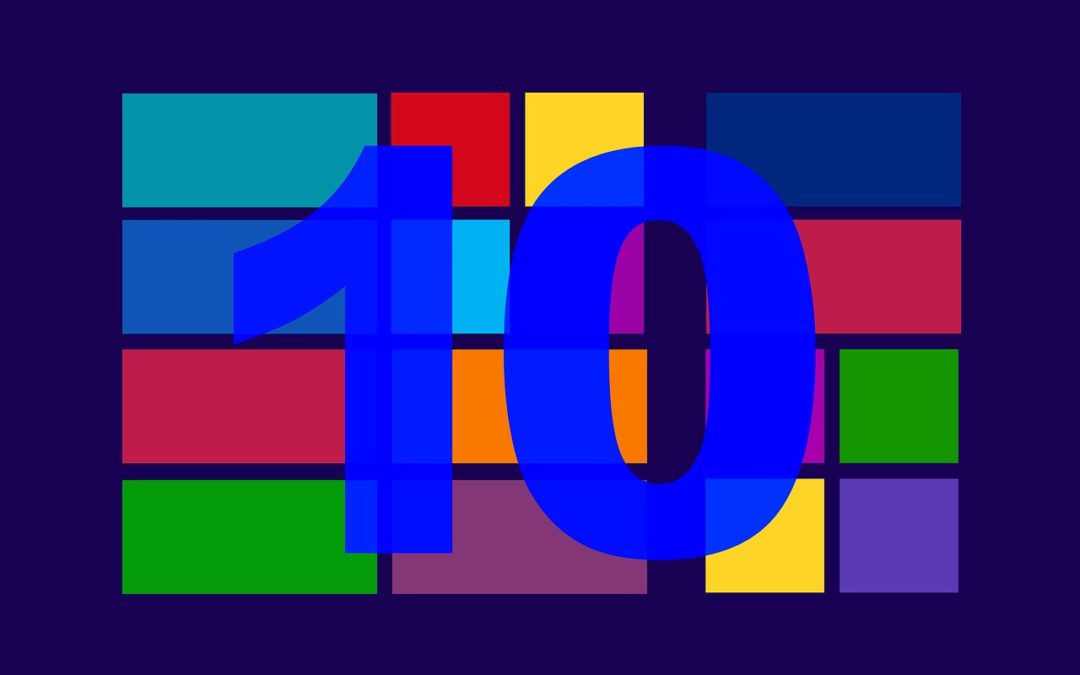 In its burning ambition to get everyone to use Windows 10, Microsoft has now gone so far as to actually hide a splash advertisement for the new operating system within a security update for Internet Explorer. Not only that, once installed, the ad is not listed in the Windows Updates panel as a separate installed update, and thus cannot be removed unless the parent update is.

The carrier of this little Easter egg is KB3139929, “Cumulative Security Update for Internet Explorer 11 for Windows 7 for x64-based systems.” The culprit is KB3146449 which is described in the documentation as “Updated Internet Explorer 11 capabilities to upgrade Windows 8.1 and Windows 7” but few further details are given.

If you resist switching to Windows 10, you should uninstall it, never use Internet Explorer (a good idea in any case), or just resign yourself to seeing the ad. But for many people, this new step by the software giant completely crosses the line, and has generated a lot of outrage. In the eyes of some, Microsoft is now condemned for hiding malware in security updates.  While the situation is not yet quite that dire, it does make one wonder what the next sneaky trick to get users to use their new operating system will be.

In any case, it’s a sad, sad day for the Internet when users must be as suspicious of the leading software provider, the maker of the very system so many depend on, as yet another dubious merchant who is not to be fully trusted.  Yet, that is precisely what Microsoft has become, demonstrated by its own repeated actions.

Microsoft is so eager for users’ data, it’s not even waiting for them to switch over to Windows 10 before installing the same sort of data-tracking features on earlier versions. As we reported earlier here and here, the online data collection done by Windows 10 is constant, unrelenting, and cannot be completely eliminated. Nor is what kind of information, or exactly why they so lust for it, is known.

Microsoft calls these features “telemetry” like the data on conditions and performance broadcast by spacecraft. But, just as with Windows 10, it’s a complete mystery as to precisely what information the software giant is acquiring nor why it needs so much so often. All it says is that adding this “Diagnostic and Telemetry tracking service” gives the same “benefits from the latest version of Windows to systems that have not yet upgraded” without ever specifying in detail exactly what those benefits might be.

It goes on to say that this is “diagnostics information about functional issues” for the benefit of the Microsoft Customer Experience Improvement Program (CEIP). This, they claim reassuringly “is not spyware“. In their privacy statement, they say CEIP collects data on your computer’s configuration, performance, and program usage. Plus “standard computer information” which includes “IP address, operating system version, web browser version, your hardware ID (which indicates the device manufacturer, device name, and version), and your regional and language settings“.

Microsoft confidently claims, “We may share CEIP information with partners, but the information cannot be used to identify you.” They do describe their scheme where the info is supposedly not personally identifiable, but it might not take much to connect those dots, if deemed necessary.

This is all likely perfectly innocent, of course. But in a world where privacy of information and surveillance has become such a major issue, one can only wonder – especially with the sneaky and underhanded way Microsoft has gone about doing this.