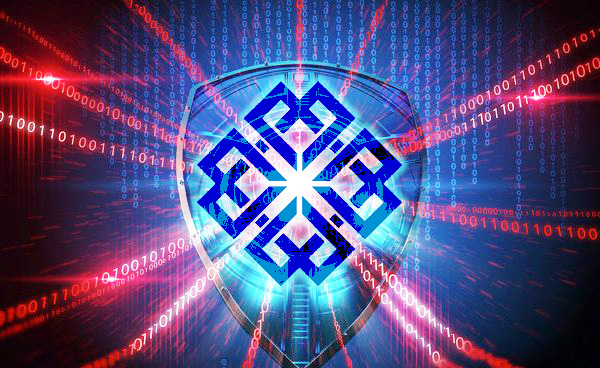 UPDATE: This morning after the DDOS attack, the active steps taken to foil the interference due to the assault seem to be successful. Initial analysis of events has just begun. However, just like climate change, cyberattacks are now part of the new normal. And as such, we will all have to prepare to face them. Welcome to the Wild West 2019.

Fortunately, yesterday’s prolonged attempt to deny online access to our customers was not entirely successful. Throughout the day, occasional if spotty internet access was still available, but the situation was doubtless very frustrating to users. Several times, simply too many calls to answer flooded in. We apologize to all our members for the inconvenience, especially those who couldn’t get through to us to find out what was happening. And we thank everyone for your patience. Please inform us if you have any more problems.

Since transparency is an important tool to help protect us all, Southwest Cyberport is releasing the following statement by our president, from an email sent to all SWCP customers last night. Remember, we’re all in this together

Southwest Cyberport had a rough day on the internet today.

We have mitigation plans for this sort of attack, but the criminals have upped their game over the years. A few times throughout the day, we thought we had nailed it down, but the attackers would then change their approach and start flooding with a different method.

In addition to blocking the traffic within and at the edges of our own network, we were working with our upstream providers to do the same. That didn’t go as well as planned. The volume of the attack was such that one of the upstream providers was having almost as much trouble as we were with it, and the other upstream source was slow to respond (exacerbated by things like IP phones having trouble related to the outage).

Some internet services were affected more than others, and some more so at different times than others. Stability was widely restored in late afternoon around 4pm. We apologize for the inconvenience. We will be analyzing exactly what happened, what our response was, and how we can improve it. We’ll also be following up with the FBI (the attackers demanded ransom from the victim). If you have any questions, please let us know. (Email help@swcp.com or call 505-232-7992 in Albuquerque; 888-792-7266 from outside Albuquerque.) As always, we are grateful for your patience.