The Sound of Cyberwar is Silence 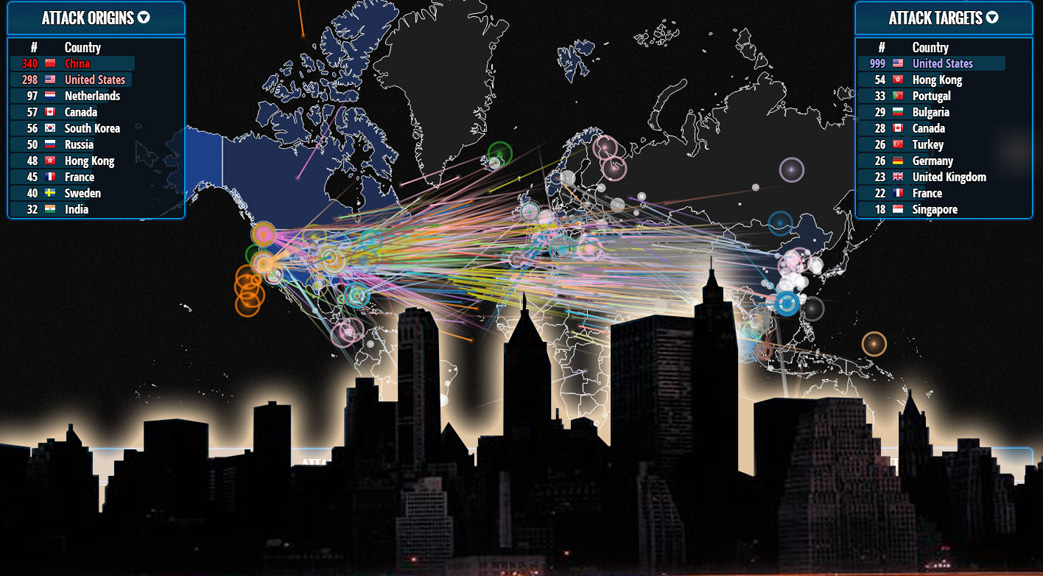 Whether you’ve been immersed in the mad circus that is the 2016 Presidential Election or hiding under a rock to avoid it all, you may have missed certain ominous signs recently in the news. These signal a terrifying new reality: cyberwar, international conflict carried out in cyberspace. It’s real, it’s here, and it will inevitably get worse over time. Cyberwarfare is a covert struggle over control of information, and therefore any knowledge of what is going on is a weapon in itself. Thus, cyberwar is surrounded by thorny hedges of secrecy on all sides, guarded by lies and denials from both attackers and victims.

One example comes from Vice President Biden, who recently said darkly that a “message” would be sent to Vladimir Putin in response to Russian hacks. When asked by a reporter if the American people would know when it happened, the veep quipped, “Hope not.” So how can anyone possibly tell what’s going on? Here are a few guidelines:

In any event, the sound of cyberwar happening will likely be a sudden and profound silence. Electrical power will go out, or the web will go down, traffic lights will stop, ATMs will not be responsive – in other words, one or more of the nightmare scenarios of Y2K will finally be realized. But the silence will not last long, and the chaos that results on the ground will likely be just the beginning. A cyber attack might just be a desperate act of defiance by terrorists or other weak enemies, or it could be the first strike in all out war by a powerful nation like, China, Russia, or even Iran. We won’t know until it’s too late.

If the shenanigans of the candidates in this election has not already sent you to your knees, perhaps this might. Not only are the stakes higher than they’ve ever been, the world has entered a dark and dangerous period. And no light has yet appeared to mark the end of the tunnel. Keep your fingers crossed.