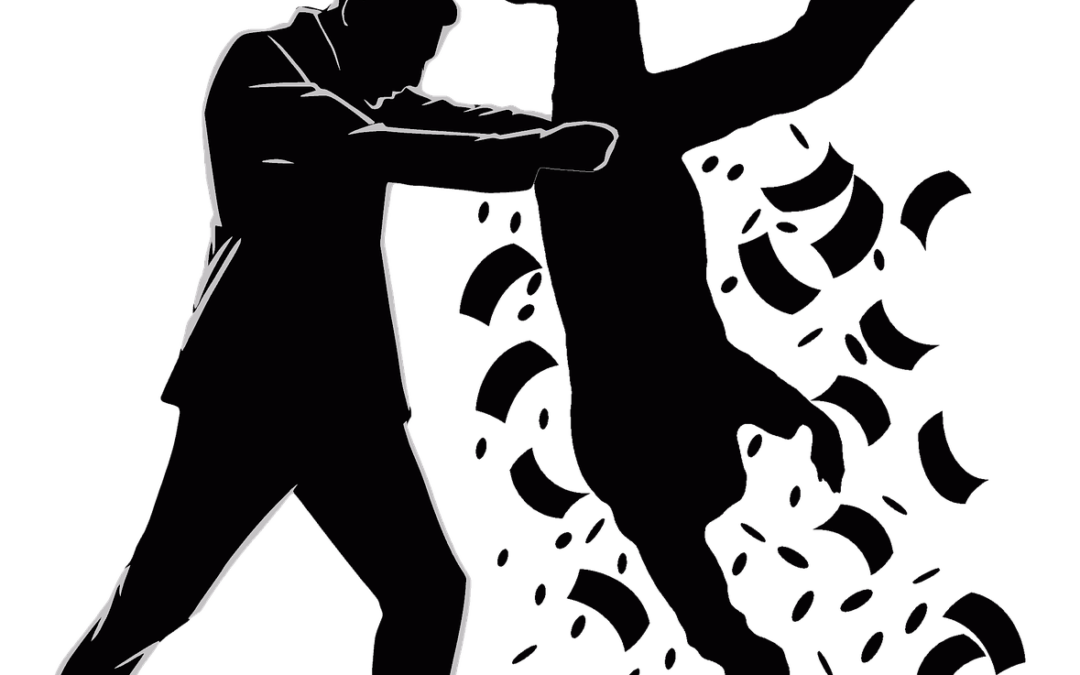 UPDATE, Feb. 17 – There have been no new changes to the law, but we’ve been informed that the New Mexico Internet tax situation is a bit more complicated and confusing than the articles linked to below indicate. Even the tax rate quoted may not be exactly accurate.

Apparently, NM’s Internet tax policy has always been in a class by itself. Even the sales tax mentioned below has some unique twists. Not all Internet services can be taxed here: there are some that aren’t. To find out exactly how it applies to you, please check your SWCP invoice. On the “Summary of Charges” at the bottom, there is a column labeled “Taxable“. If a service or product you got from SWCP must be taxed, it’s marked.

SWCP does not, nor ever intends, to give tax advice. If you have questions or concerns, please consult your qualified bookkeeper or accountant. But we’ll keep you posted on any new developments in this area – at least, to whatever degree we are able to understand them. 😉

It’s tax time again, and any new limit to how deep Uncle Sam is going to reach into our pockets is welcome. So, here’s some news to brighten things up: The US Senate has passed a bill that makes the tax ban on Internet services permanent.

There has been a federal tax ban for some time, but it kept having to be renewed year after year. The new law not only completely eliminates an end date, it puts an end date of June 30, 2020, for states collecting sales tax on Internet access and services. This matters to us here in the Land of Enchantment, as New Mexico is one of a handful of states (along with Hawaii, North Dakota, Ohio, South Dakota, Texas, and Wisconsin) which still charge sales taxes on Internet services.

So we’re still not off the hook entirely – SWCP still has to tack on 7.19% sales tax. But happily, since taxes are based on the seller having a physical location in our state, purchases through Amazon.com are tax-exempt (at least until Amazon builds some brick-and-mortar stores or a distribution center here, anyway). However, the debate over sales taxes for things bought online in other jurisdictions is still going on and getting nowhere.

The bad news this tax season is that the IRS has been hacked again. This time, identity thieves were trying to file fraudulent tax returns in order to steal refunds. Almost half-a-million Social Security numbers were used, over 100,000 of them were successful in accessing electronic filing PINs. The agency quickly claimed that no personal information was obtained, but they are sending out letters to notify affected citizens.

They also shut down their electronic filing temporarily due to an undefined “systemwide computer failure”. This supposedly had nothing to do with the hack, but the timing seemed suspicious. Congressmen were upset by the tax agency’s bland reassurances, particularly as the breach happened in December, and it was only announced in early February.

Perhaps it would be a good idea not to trust in such convenient but still developing technologies where matters of real money and security are involved. It might be best to file as early as possible, but on paper, the old-fashioned way. And just to be sure, have the IRS physically mail any refund to a secure mailbox, rather than depend on direct deposit. It may be slow and bothersome, but this may still be the best means of staying ahead of the crooks.