How essential is the Net? How vital is access to the Internet at all times? Does being cut off impair or maybe even threaten modern life?

If you’re one of the many who would argue that yes, the ability to get online is absolutely basic to life, work, society, and entertainment, you’re not alone. And in a landmark ruling, the highest court in Germany agrees with you. Recently, the German Federal Supreme Court ruled that consumers can demand damages – financial compensation – for service outages. The case involved a suit by a man who lost his DSL connection for 2 months.

For Germans, the decision places Internet access in the same small class of assets protected because they are necessary to survive and function in modern society. These  include homes, telephones, and automobiles. Consider that: loss of Internet access is deemed as big an inconvenience as losing a car!

This means that sanctions denying access may not be applied.

German Federal Justice Minister Sabine Leutheusser-Schnarrenberger said, “The judgment of the Federal Court shows that for an informed life, the network has become  fundamental. It is a realization that the use of the Internet is a civil right.”

This is not the first time a government had declared Internet access is a basic human right. France was first to do so back in 2009. Finland went even further later that year when it declared it would provide each citizen with a 100Mb broadband connection by 2015.

Compare this to the US. This country which invented the Internet is rated at 26th in Internet speed, barely scraping ahead of the world average. Here, progress on the national broadband initiative seems to be as slow as a dial-up connection (if not merely vaporware), and Big Media regularly rolls out plans to punish illegal downloaders by banning them from the Net. The “six strikes” plan that major providers such as AT&T, Verizon, Comcast, Cablevision, and Time Warner Cable have agreed to allow movie and music producers to crack down on offenders may be a somewhat kinder and gentler implementation, but that’s what it is.

And according to the German decision, its enforcement is like sending repo men after a car. This may seriously inconvenience the offender, but at the same time, it also greatly impedes that person from ever earning enough to pay off the vehicle, which by world standards, is a real clunker to begin with.

Is that really the smartest way to go about it? The idea of punishing illegal downloaders is to make getting material inconvenient. But merely making it more difficult for them does not help the rest of society.

Why not make it more convenient for people doing right instead? Might it not be better to build a superfast information freeway, so that legitimate providers do not have to compete with illegal torrents?

Internet access is a fundamental human right. There must be ways to protect these rights along with intellectual property, otherwise both will be trampled on. 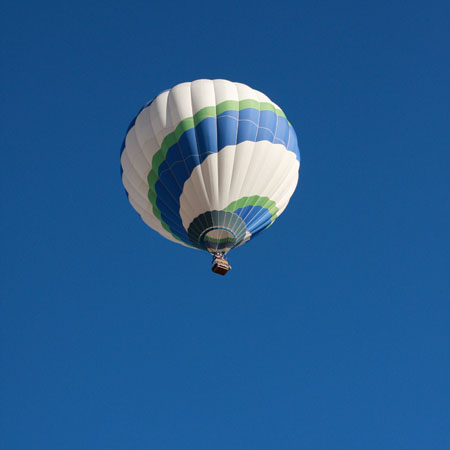