Intellectual Property vs. the Internet 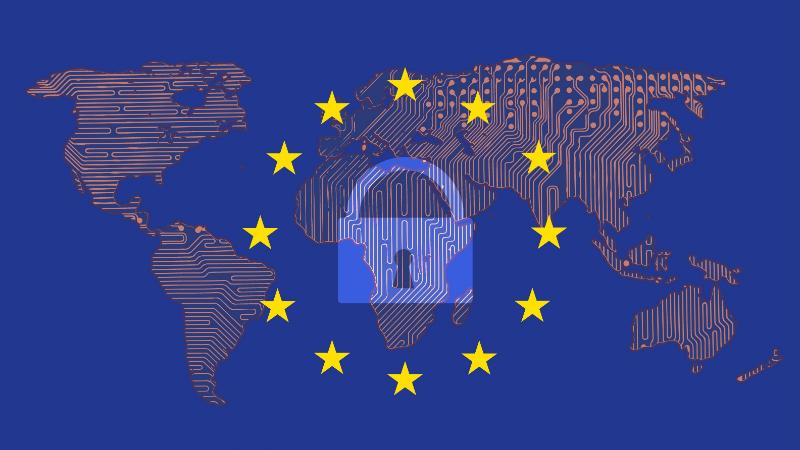 In the future, September 11 may have another depressing association with infamy and loss. For on Tuesday, September 11, 2018, the European Parliament voted to wreck the internet. They authorized sweeping but ludicrously naive changes to how the net must fundamentally function.

If and when these new provisions go into effect, the freewheeling and vibrant web we know and love will be gone – at least in Europe, but likely eventually everywhere. It will replaced by a dystopian regime of content-providers using ISPs as their henchmen to keep out anything that does not conform. And this dictatorship is all supposedly in the name of those who create that content.

Here’s a list of the results from a summary by Cory Doctorow:

* Upload filters: Everything posted — text, stills, audio, video, code, etc — will be examined by copyright bots run by the big platforms. These compare the contents to databases of “copyrighted works” compiled by allowing anyone to claim copyright on anything. Anything appearing to match this database is immediately blocked. People who want to unblock their content will have to appeal to the big platforms.
* Link taxes: If the link text includes more than a single word from the article’s headline, the platform has to buy a license from the news site who can refuse licenses to critics. So much for freedom of information.
* Sports monopolies: No photos or videos from sports events may be posted– nothing; not Junior’s winning goal nor even a selfie taken at the game. Only event organizers have those rights. Upload filters will block any attempt to violate the rule. So there might be a lot of empty Facebook pages.

And what they voted against:

* “Right of panorama“: no posting photos of public places due to the presence of copyrighted works like stock arts in ads, public statuary, or t-shirts bearing copyrighted images — even building facades need to be cleared with their architects. Not the owners. So much for a literal “public domain”.
* User generated content exemption: the right to use small excerpts from works to make memes and other critical, transformative works as well as  parodies and satires. That should eliminate those pesky memes.

Critics claim that this is all based on a woeful misunderstanding of how the net functions, including a very ill-informed faith in technology’s ability to filter data properly, along with good, old-fashioned greed — cutting the dying newspaper industry in on the racket, throwing money at ISPs and tech giants to supply and manage the tools necessary. Yet it could severely undercut the artists who it is supposedly intended to protect.

The story’s not over yet, however. Months of secret negotiations lie ahead followed by yet other votes. And opponents will not to easily give up.

The problem of data

The whole mess came about because of the basic nature of online information and the internet. Copying on the net is the way the internet works. Anything sent over the net, be it an email, baby pictures, spreadsheets, streaming video or whatever, is copied from one server to another in thousands of small packets.

The net is so inherently copy-friendly that extraordinary measures have to be applied to prevent copying — like DRM in movies. The reason? The non-digital economy is solidly based on scarcity of goods and the added value of labor. But digital goods aren’t scarce: infinite numbers of copies can be produced for next to nothing. And the value of labor is also radically mutating as machines do ever more of it better every day.

This European legislation is an attempt to apply the old supply-and-demand rules of the physical economy to the unlimited digital universe. It seeks to control data, and by making it scarce, valuable. While the scheme might have worked if it had been a foundational principle applied from the start, to retrofit it now will very likely cause disruption and severe negative effects. People really don’t like to have to start paying for what was once free.

Large ISPs and media giants will get more monopolistic control of the net than ever as consumer rights, options, and opportunities will diminished, be taxed, and limited. YouTube might wind up being the only place artists can post, and then only entirely original works. No covers allowed.

But control of data is just the beginning. Data is associated numbers and letters that mean nothing until turned into information. Yet even piles of facts are not enough. Deductions about patterns of facts make knowledge. Understanding the meaning and effective utilization of knowledge provides wisdom, the ultimate purpose of all that processing.

Instead of sharing the fruits of wisdom with the world, the fatcats are trying to keep it all private and charge for bits of it. But what is the price of wisdom?

In Europe, “information wants to be free” has now run squarely into “knowledge is power.” Which will win?