The Hidden Price of Software Piracy 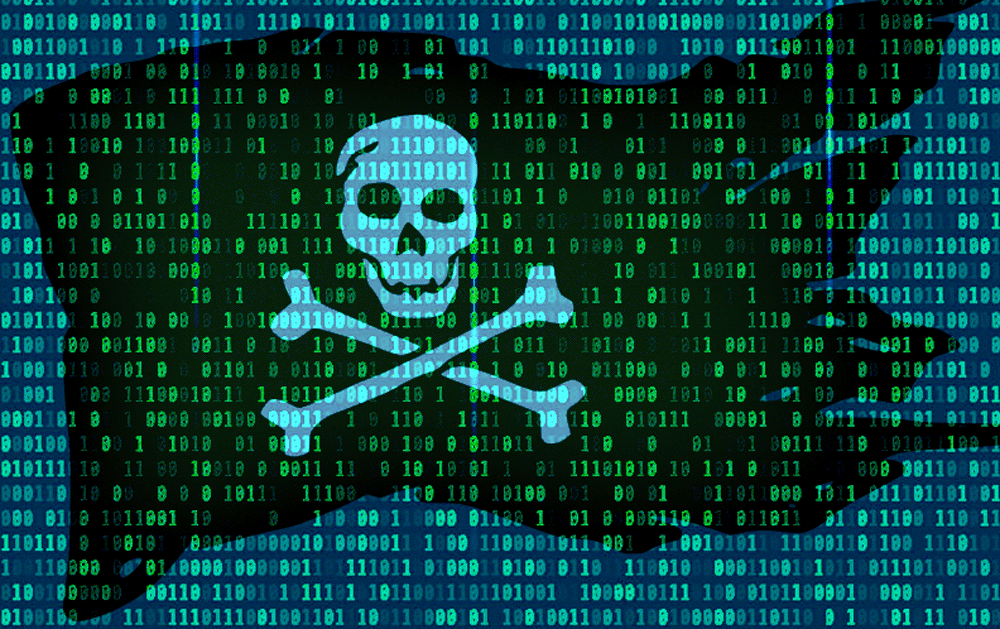 Some people think everything on the internet should be free, including software. A small number of them go beyond freeware and shareware to try to acquire desired programs that are only offered by their creators for money.

These people are not all necessarily cheapskates; some grew up in the era when the net and even personal computers were all new and shiny, even before there were ways to securely buy and sell online. Many people in those days gave a lot of stuff away or looked the other way as it was all new and hacking was just everybody learning together. Or so it seems looking back on those happy days of yore.

A friend of mine (who is undeniably cheap) justified himself in this way. He’d gotten free use of programs all his life; why stop now? After all, he wasn’t reselling them or using them for really evil purposes, but just to make a few products for his own projects.

But such activities are not without costs — to the user as well as the companies they plunder. So this piece is not a typical, preachy one about about why people should honestly purchase the programs they use. But it’s a true story told to me by a friend that illustrates some of the hidden costs that such piratical practices levy and how it can be more trouble than it’s worth.

This friend was an older user, a self-taught guy likely prouder of his skills than he should be. There was a suite of software he needed for his various projects, one made by a very large, prosperous, and well-known company. The popular programs in this suite were widely used across various branches of the publishing and media-production industries but, as top of the line software, they were very expensive. But cheaper programs just did not offer the same capabilities or versatility.

He was rather evasive on how he obtained these programs, even what or if he paid for them, but it emerged that he had somehow acquired cracked versions from a Russian site years before. (This was a while back, and he apparently wasn’t much worried that the package might be full of malware. So much for his expertise.) He said the programs worked almost as well as versions he had legitimately used in the past but that he had to go through the registration process each and every time he opened them like it was all just freshly installed.

But this worked well enough for a couple of years. However, he soon realized he did not dare try to update the stolen goodies to newer versions, and updating his operating system was completely out of the question for fear of being caught or disabling the old software. Nor did he feel that he could safely use the software company’s online support or other services, and even had to be careful about relying on his own operating system’s defenses. But finally he got a big project that his cracked software simply could not handle. Eventually he was forced to sign up to subscribe to newer online versions of the programs.

Working online slowed everything down on his old desktop, so as soon as the project was complete, he unsubscribed. But he did not uninstall the software that he’d had to download to work online as he might have conceivably needed it again someday. And that’s when it started.

The first signs, he said, were that everything began to slow down. First, starting up and shutting down took longer and longer, then webpages began to crawl slower and slower as they loaded. He soon lost the ability to watch videos from the desktop. And then all his other applications slowly bogged down too. He put up with this for a while, but then he realized that his old cracked programs now no longer worked at all. He would start them up as before but they would vanish with the first click. Simply disappear, he said.

First he was afraid it was a virus, but repeated full scans from various antivirus programs, both free versions and even paid ones, showed nothing. Then, he wondered if it might be that his machine was terminally out of date, for nothing he tried accomplished much.

Finally, in desperation, he uninstalled the client software he had downloaded, and behold, one program’s sole function in that bundle was to check the genuineness of the company’s installed software. As soon as he deleted all that, everything instantly sped up. Webpages and apps all worked faster; he could watch online videos gain. Starting and shutting down still took a while on his old machine but not quite as long. And he could even use the cracked programs again without problems. But he found that all the fun had gone out of them. Now, they’re ancient, clunky, and limited in comparison to the sleek modern online versions he had enjoyed for awhile.

This is told not to teach users how to cheat. There’s a moral to this: for he realized that using hacked software got his own machine hacked by the very company from which it was stolen! That’s what’s meant here by the “hidden price” of piracy. Karma, as they say, can be a mean mother.

Because he had to safeguard his ill-gotten programs, he was stuck. He dared not upgrade to more useful versions, call on their online support or even use the full resources of his own computer. Instead, he was saddled with an increasingly-old, ever more useless box. And while he probably initially saved a goodly chunk of money by his illegal acquisition of hacked goods, he said he was unable to even guess how much he had paid in wasted time, frustration, ever-growing anxiety and paranoia, and useless tinkering. All because he had tied himself to them.

Though it is questionable that he changed — not once did he admit regret over effectively shortchanging that corporation or its shareholders — he said he had learned his lesson. He claims he’s now saving up to get a brand-new, up-to-date computer for which he will only use properly-obtained software, either online versions or resident. He’s still cheap but will probably limit his miserliness to shareware creators in the future.

Still, even that may be an improvement. For as the Book of Proverbs says, “The wicked flee when no one pursues, but the righteous are as bold as a lion.” [Prov. 28:1]