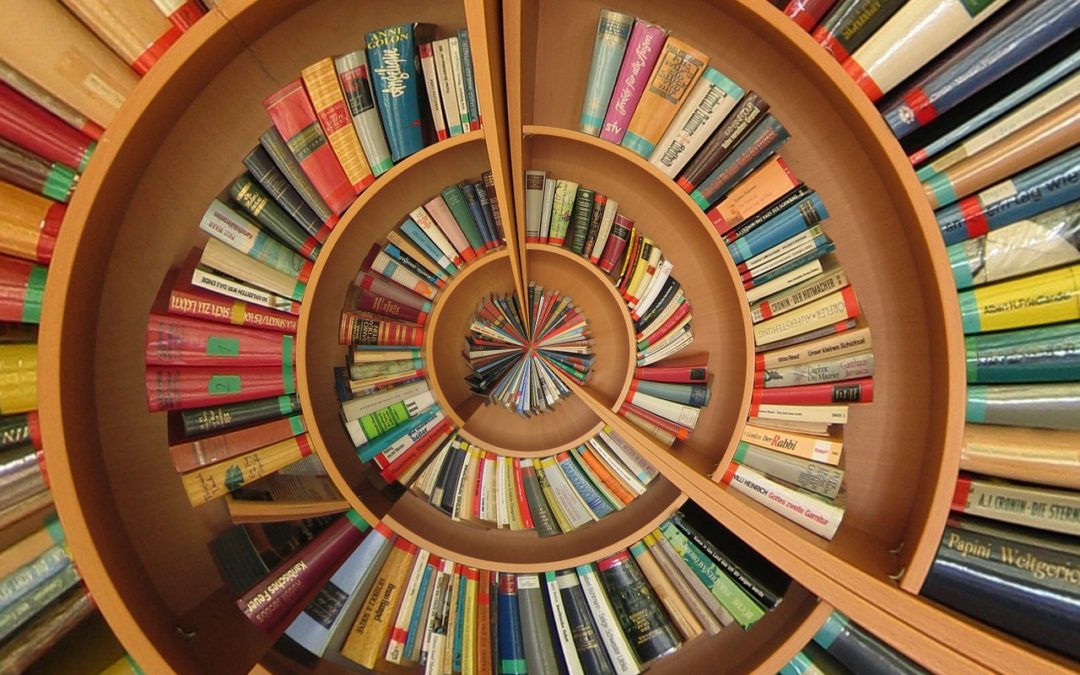 With hackers, surveillance, and security flaws everywhere, there seems to be little good news about the Internet these days. Therefore, when anything truly positive happens, it should be posted everywhere, if not actually shouted from the rooftops.

Today, that rare positive event is that the Second Appeals Court has ruled that Google has won the right to scan books and not have to pay the Authors Guild — or anybody else — a single dime for the privilege. But how is that a good thing? Wasn’t the Authors Guild fighting for the rights of writers to make a living, and the big evil corporation trying to rip them off?

That is, indeed, what the Authors Guild contends. They have vigorously opposed the search engine giant’s plan to scan and digitize the content of all the libraries of the world since it was first announced a decade ago. They were afraid that Google would “amass an unrivaled digital library, using these books to draw users to its website, strengthen its dominance of the search-engine market, and increase its advertising.” So they felt compelled to act, in the name of protecting copyright and the little guy.

It’s true, of course, that Google is only doing it to further increase market share. So the lawsuit the Guild filed with a group of individual writers, along with one by the Association of American Publishers (AAP) was to get their fair share of the pickings or stop the project cold. However, in negotiations they proposed — and Google initially agreed — to a settlement whereby Google would pay out $125 million, most of which would go to a registry to find and distribute to the original writers. Access to digital copies would be strictly limited to libraries.

Such an agreement needed approval by the courts, but the court objected and sent the case back, saying that Google’s actions were beneficial to everyone, even if it made them a virtual monopoly. The Authors Guild appealed — and ultimately once again were defeated. The court upheld that Google, by only publishing snippets of the books for free examination, was a case of fair use, even if commercial in purpose.

Researchers can use Google Book Search to find books, online or not. Clicking on the book listed will allow them to see for themselves if the information they need is actually in the volume, and then lets them purchase it from an actual supplier in either paper or digital format.

Authors might even sell more copies that way. As a result, Google may become the ultimate “card catalog” of the Universal Library by default, but is sworn to uphold the enforced scarcity of copies, thus enabling authors to still get their few pennies for their labor — though not necessarily from Google.

The Guild is grumpy about the decision, threatening to take it to the Supreme Court, but informational libertarians are ecstatic. Life goes on…