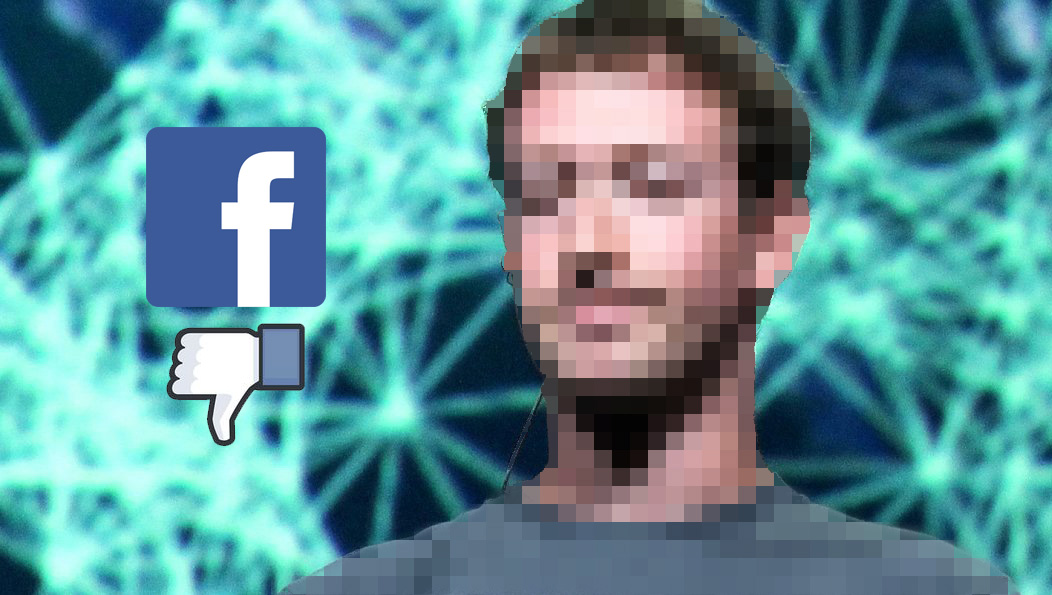 Fifteen years ago, Facebook was born in a dorm room at Harvard. Unheralded and little noticed at first, Mark Zuckerberg’s baby took over the campus with surprising rapidity. First Harvard, then the Ivy League, then high schools, and by September 2006, the world. Now 2.32 billion people log in every month. It has become the world’s social city square. Yet half the accounts there could be fake.

While it is not impossible to exist without Facebook in the modern world, a reporter who tried concluded that although the site made it easy to deactivate the account, yet psychologically it was almost impossible to live without her regular Facebook fix. She chalked it up to a kind of “Stockholm Syndrome” – that she had become so invested in posting things and connecting to others through the platform, it was worth putting up with the site’s fumbling missteps. In other words, using Facebook became addictive.

How did a site that may have started as a student hotness-rating website (though Zuckerberg denied this origin to Congress) become so popular and so powerful?

It wasn’t the first social network as there had been other attempts at online people directories. But Facebook combined people’s online identities with real ones – one could finally connect with the person behind the username. Facebook gave the users the opportunity to display themselves on a simple platform. They controlled their own information. Finally, starting at an Ivy League school, with the input of professors and alumni, the site profited from the academic cocoon with its presumptions of safety.

It wouldn’t take long for the world to notice and the games to begin. But not until recently, with one debacle after another, has it become obvious that Facebook, born as a student fly-by-night project, is still run that way. Its original motto was “Move Fast And Break Things“. This may have changed several times since then, but that’s still the guiding philosophy. Every time some dubious practice or data leak is revealed, Zuckerberg apologizes and promises it will never happen again – and then nothing changes. And soon another scandal emerges. Even shareholders are getting sick of it.

The lingering aura of competition left over from the hotness-rating days seems to never have dissipated but has actually grown stronger over time. People use the site to show off themselves and their lives as they would like to be seen. Is there any wonder it causes so much misery and depression among users?

Perhaps it is that user psychology that gives Facebook a reach and influence far outweighing its size. Facebook is the smallest of the Silicon Valley Big Three – even smaller than Google, with less than 123,000 IP addresses, a trivial amount when compared to Amazon’s 23 million. But Facebook’s size and economic impact should not be underestimated. Even as this post was first published, Facebook announced it had just opened its seventh data center, this one in Los Lunas.

When complete, the facility will consist of 22 server halls on a 2.8-million-square-foot campus with 300 employees. The company is also heavily investing in 8 solar energy and wind farm projects across the state. In return, the tech giant has gotten a sweet deal with a 30-year tax break, plus grants and reimbursements, and apparently all the water it wants. Even so, Los Lunas noticed a 50% jump in tax receipts last year just due to construction. Restaurants and local businesses are busily beefing up for the expected lunch crowds.

The social network is also just as widely spread across the net as the search engine. Just as most sites depend upon Google Analytics, every page seems to have a Facebook “like” button.

Though this feature seems trivial to most folks, Facebook likes and shares indicate popularity and influence and can radically alter content’s ranking and notability. The buttons themselves work as a kind of web beacon to track users across the internet. Plus, “likes” were what Cambridge Analytica employed to accurately predict people’s political affiliations. Therefore, it’s no surprise that “likes” can be bought and sold and otherwise manipulated to inflate website and user ratings.

But that’s just one of the many problems the social network faces. 2018 was a year from hell for Facebook, with a constant drumbeat of privacy scandals and data leaks. This year is off on a bad start, too.

Facebook got into trouble when it was revealed that games on the site were allowed to charge kids parents’ credit cards for years without their knowledge. The site was also targeting teens, paying them $20 a month to secretly harvest all their data for a “research” project, while hiding the firms identity.

That violation of their rules got Apple to briefly revoke Facebook’s developer’s certificate, so that the data collection stopped and Facebook workers had to download the regular app from the Apple Store to use it. But for once, Facebook didn’t even bother to apologize.

Yet there are more critics than ever – including Zuckerberg’s own mentor, who has written a warning about Zuckerberg’s creation. Now at least 6 states’ attorneys general are investigating Facebook’s data-handling practices. Morale among workers is low; some considered quitting after the Apple decision; and others have hunkered down to concentrate on making loads of money. Zuckerberg has also signaled that he intends to meld Facebook, Instagram, Messenger, and WhatsApp – something he had previously denied. Possibly most ominous of all, the site no longer talks about how many users it has, a clear sign that growth is slowing down.

Yet Mark Zuckerberg remains overwhelmingly optimistic about all the good the site has done despite the manipulation of users with fake news and its lingering legacy of depression. He even wrote a self-serving article complaining that users did not understand how the site works. His resolution for 2019 is to “host a series of public discussions” about Facebook and Instagram. Yet unless the site realizes that its importance calls for a steady hand, a clear vision, real policies. and above all maturity, these blunders will keep happening. And by “site” is meant the CEO.

Mark Zuckerberg will 35 this year and yet he still dresses in T-shirts like he was a sophomore. Holding onto youth is one thing; to youthful folly another. Yet Zuckerberg is Facebook; he co-founded and has run it all along as his personal project, owning 28.4% of the shares, far more than any other shareholders. Many are disappointed; a rebellion was rumored but went nowhere last summer after the site lost $146 billion. Unless he makes some real progress structuring the company as a sober steward rather than a school project, another one could occur the next time the stock tanks.

In any case, the handwriting is on the wall, if not the screen. Amazon, Google, Facebook, and Apple are being every more widely recognized as virtual monopolies. They are all desperately trying to look like they are giving more power to users, but so far, it appears to be window-dressing. Facebook makes it easy to delete your account, but they won’t ever destroy your data – or stop gathering it. Even if you’ve never had anything to do with the site, it has a file on you. The more we know about practices like this, the more likely it is already be too late to prevent their ultimate fracturing and fall.

It may have already begun. German regulators just basically outlawed Facebook’s entire advertising business. They ruled that the site was exploiting its users by forcing them to sign data-sharing agreements that allows Facebook to collect their data to serve them ads. The company has a month to appeal, and already have said they will. If it goes forward, however, it could be a devastating blow, especially in more countries – or the entire European Union – follows suit.

That will take awhile, and meanwhile Facebook stumbles on from one apology to the next without disturbing the CEO’s sunny outlook. Perhaps profits going up 30% last year despite all the bad news justifies such sunny and frankly naive optimism. Yet some economists are already calling for antitrust actions to break Facebook up – and Google, Apple, and Amazon for good measure. In the end, it may come down to these bloated giants or any real hope of privacy for us.

Just how much is convenience ultimately worth? Our souls? 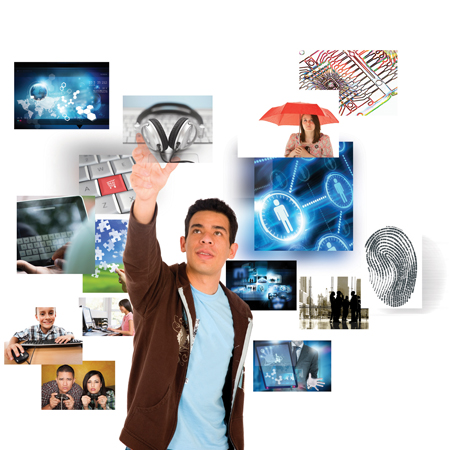