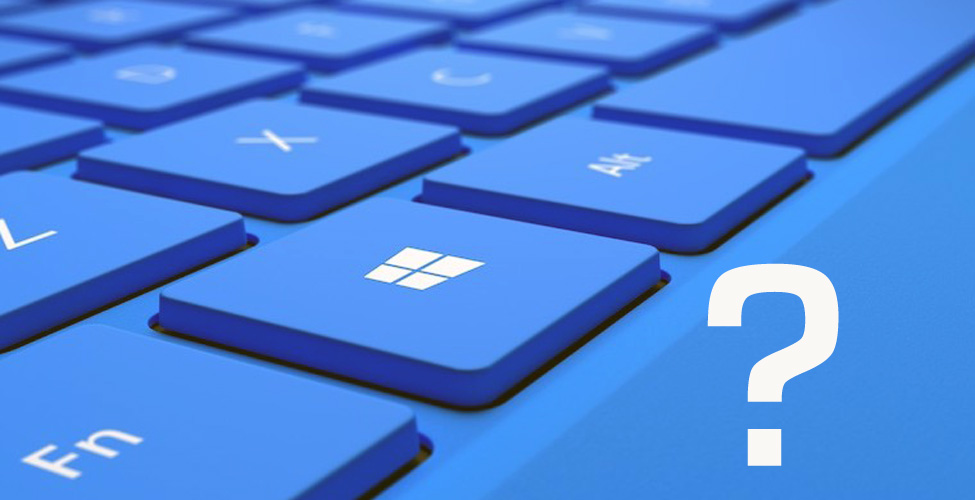 To install or not to install Windows 10 is the question of the day. The answer is not obvious as there may be significant downsides, but time is running out. Microsoft’s offer of a free upgrade to Windows 10 to current Windows users ends July 29. However, those reluctant to adopt should not expect that the software giant will then cease trying to persuade them to switch. Given the company’s record of outright deception in pushing the new OS, the date will likely mean only a switch in tactics.

Despite Microsoft’s firm statements that the offer will not be extended, that may have to change. The company’s goal was to have Windows 10 installed on a billion devices by that date, the first anniversary of its release. Yet they admit achieving less than a third with “only” 300 million computers running Windows 10 worldwide. A third of those are brand-new computers, while another large group of adopters were users of the unpopular Windows 8 or 8.1 who had little option, so the newest version would be even less widely adopted if those people really had an alternative.

Executives in Redmond, hoping to cease support of Windows 7 by 2020, must now face the prospect of a messy transition like when XP went away. After July 29, the company will charge $99 for Windows 10, but it is hard to imagine why anyone who has refused this “free” offer so far would actually fork out cash for the privilege.

Why the stubborn resistance? Simple: many people suspect Windows 10 of being little more than spyware. The operating system constantly gathers massive quantities of user data to transmit to some 50 servers for unknown purposes. This is not only troubling to privacy-conscious individuals, but these processes inevitably slow down machines while clogging the internet.

Microsoft has not provided users with a really good explanation of why they should switch, either. Beyond overall improvement, the touted benefits seem rather unexciting unless you’ve been longing to talk to your computer or play X-Box games while someone else is watching TV.

Like any new OS, Windows 10 may still be a little buggy and might interfere with using old hardware and software. Microsoft has thoughtfully included a button to supposedly effortlessly restore the old system during the first month after installing 10, but only if the old system files have not been dumped. Early users reported that it may be difficult if not impossible to go back to 7 or 8 if they run into problems, though things may have improved.

Individual circumstances vary widely. So you should consider a number of factors, including your needs, what software you’re running, and when you plan on getting a new computer. In any case, before installing any new operating system be sure to back up the old one and all your files.

What else comes with Windows 10

This week brought official validation of suspicions that Windows 10 may have gone too far. The Europeans have been wondering, too, and were not pleased by what they found. France’s Commission Nationale de l’Informatique et des Libertés (CNIL) has ordered Microsoft to “stop collecting excessive data and tracking browsing by users without their consent.” They have three months to comply or possibly face as-yet unspecified sanctions.

CNIL says it carried out no less than seven investigations this spring of how Windows 10 operates. Alerted by the media and worried users about spying concerns, the commission carefully examined the operating system, finding “many failures” – and also questioned whether Windows 10 privacy policy was in line with the French Data Protection Act.

Here’s what the commission found:

Not surprisingly, Microsoft’s lawyer’s reply addresses none of these issues. No denial whatsoever was made of their data-sucking activities – and no explanation offered either. Windows 10 itself was only mentioned once, in passing. Instead, the statement was filled with bland assurances about privacy:

We built strong privacy protections into Windows 10, and we welcome feedback as we continually work to enhance those protections. We will work closely with the CNIL over the next few months to understand the agency’s concerns fully and to work toward solutions that it will find acceptable.

Despite this, Microsoft’s record on Windows 10 and trying to force the same tracking procedures on users of 7 and 8 has been anything but reassuring. And even if they do have “strong privacy protections” baked in, who are they really for? Microsoft’s “true” customers appear to be apps developers and advertisers apparently, not us poor consumers. After all, our data is what they feed them with.

However, thanks to the French government, we now have a slightly better idea of what’s going on under the hood of this operating system. Wouldn’t it be great if US federal authorities were looking out for American users in the same way?