On February 26th, the entire fate of the Internet and the future of all humanity will be decided.

Or at least, that’s the impression one could get from the wild rhetoric swirling around the upcoming possibly-historic decision by the FCC on Net Neutrality. This is the principle that all data packets on the Internet should be treated the same way, without preferential treatment regarding speed, content, or destination, as they proceed across the Internet.

The Commissioners are finally putting the whole contentious issue to an actual vote, but despite the clarions of doom blasting on all sides, the issues are not quite as good v. evil as either side one makes out, whichever side one chooses.

The debate has greatly muddled everything, even within the FCC. There are dire warnings of government Internet regulation and worse, taxation, up against fragmenting of the Internet into superhighways with all the goodies for the rich and dirt trails and dustbins for everybody else. The battle will be fought until the very last minute.

At issue is whether the Internet should be regulated as an utility instead of as an “information service”. It’s not that simple, of course. But despite all the sound and the fury, the battle lines are clear enough. On the pro-Net Neutrality side are the American Civil Liberties Union and the Electronic Freedom Foundation. On the other are the big broadband carriers – Comcast, Verizon, and AT&T in particular – who are throwing bushels of cash at Congress trying to inspire fear. They are bold enough to make the ridiculous claim, against all logic, that Net Neutrality will, among other things “stifle growth and innovation.” The claim is patently ludicrous because innovation is greatest dread of all such near-monopolies, even more than regulation.

Corporate greed chafes at anything that can’t be charged to their customers. The big broadband providers particularly find rival services that use up their bandwidth for content they don’t control most annoying. Yet, as the inventor of the World Wide Web pointed out, the Internet was designed to be neutral, open, and transparent end to end from the very start. It’s not turning out quite that way, and already we can see the first fruit of what happens when Net Neutrality is not defended in what has happened while the debate has been going on. It begins in in subtler forms than the Great Firewall of China, but that is where it might eventually end up.

Much more than throttling speeds either to punish bandwidth hogs or hobble competitors’ streaming content is at stake. Censorship and freedom of expression itself may ultimately depend on the outcome. Already, according to the ACLU, a big supporter, there have been numerous disturbing cases where upstream providers have blocked content or even access. And if they can forbid, could they inject content just as easily? If not the providers themselves, how about the government agencies they must kowtow to?

To answer, one does not have to speculate about government or corporations downloading things into our computers to follow us. Such surveillance is going on all the time. Verizon, for instance, has recently reluctantly given users the ability to opt of their “super-cookies” – small data identifiers inserted into users computers from websites to track that cannot be removed by ordinary privacy settings and may lead to security breaches.

Net Neutrality is just the beginning. There should be an Electronic Bill of Rights for users that protects their data, both personal and transient, and international treaties to protect and nourish the vital global resource the free Internet has become. Don’t expect either anytime soon.

But while the decision by the FCC is important, it likely won’t change the world. There will probably be legal challenges, and Congress could further complicate things. They could yet kill the goose that laid the golden egg.

In any case, freedom depends on open and fearless debate, and if nothing else, the current kerfuffle has given us that. Let’s hope that the wisdom of the Commissioners decides for the people, and not for the industry lobbyists. 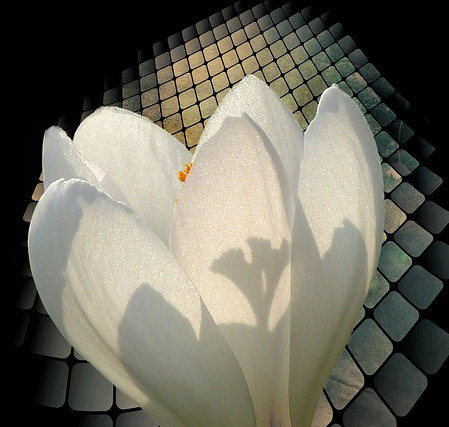