A Small Bit of Good News 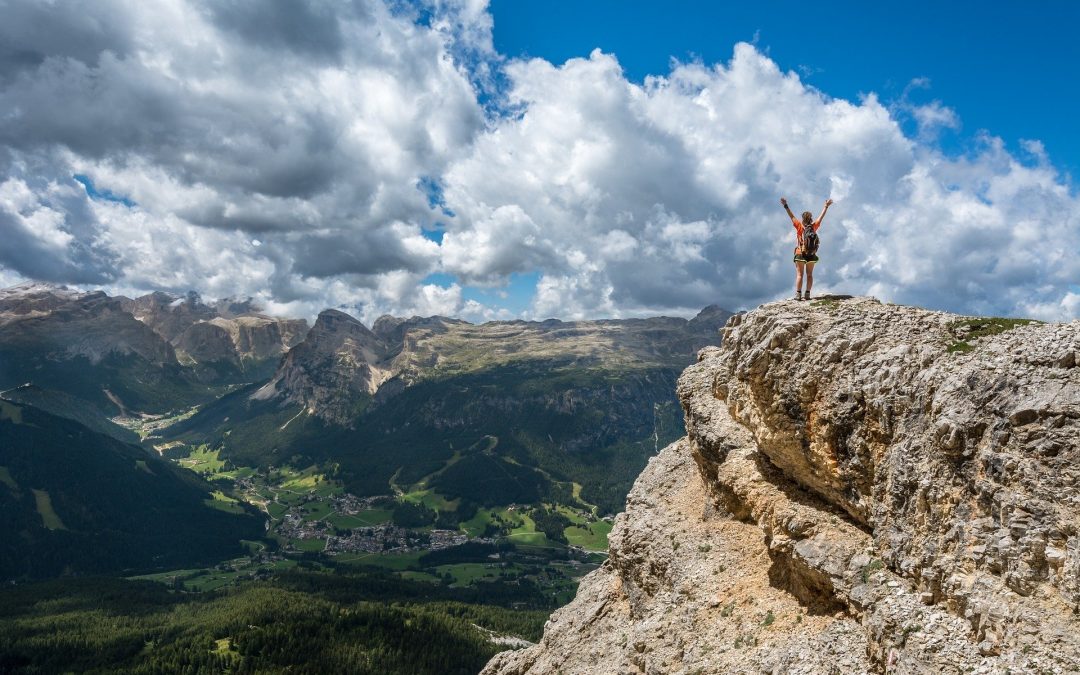 You may notice your Internet service bill is smaller this month.

The Internet Tax Freedom Act (ITFA) was first enacted in 1998. It directed states not charge sales tax for Internet access. There was a grandfather clause which allowed states which were already taxing internet access to continue doing so for a limited time.

The Trade Facilitation and Trade Enforcement Act of 2015 commands the remaining states collecting this tax to stop by July 2020. That included New Mexico. As of our most recent invoices, we are no longer collecting sales tax on Wireless, DSL, and dialup internet service. Web hosting services have been exempted from tax by New Mexico since the late 1990’s, and that continues: no taxes on web sites and domain names. Other goods and services, such as consulting, routers, email accounts, and installation charges will still have sales tax charged. 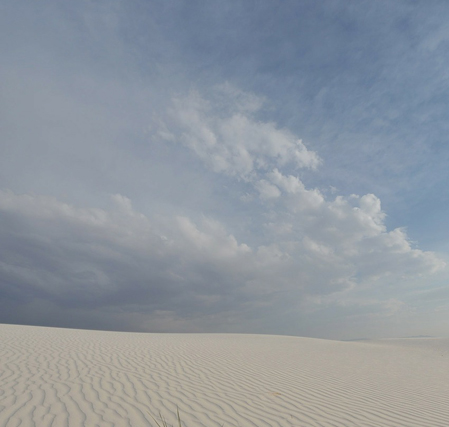