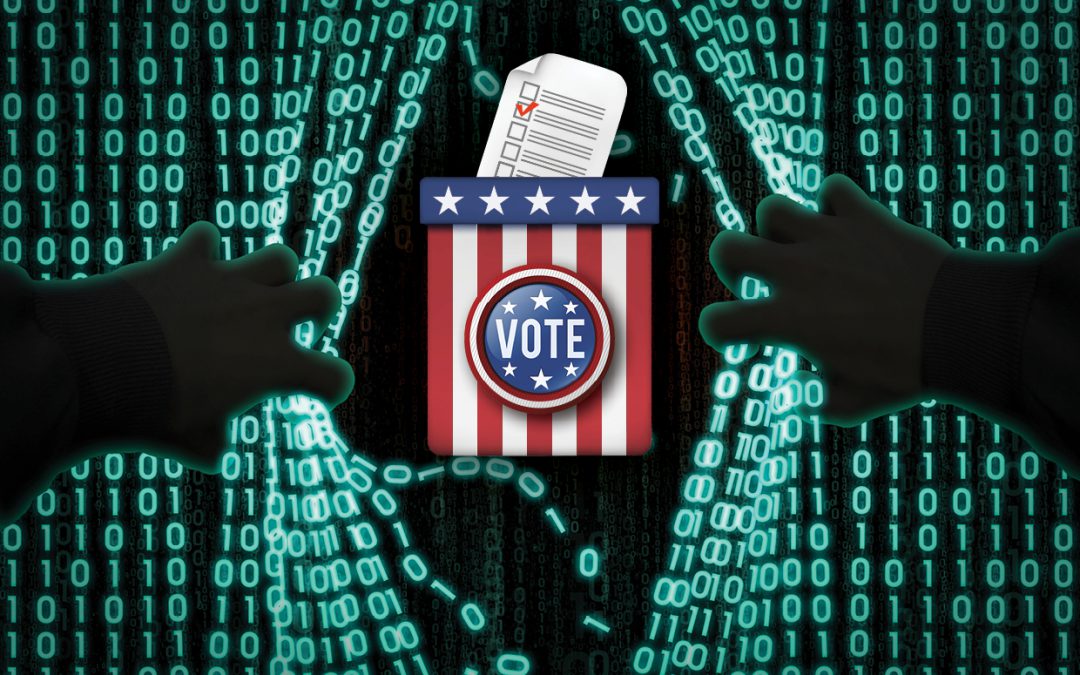 The headlines say it all:

With only a week left before the 2018 midterm elections, fewer than half of U.S. states have submitted to a Department of Homeland Security assessment of their vulnerabilities to vote hacking.

While the White House continues to send mixed messages on what happened in the 2016 elections, the intelligence community and bipartisan committees in Congress have made one fact clear: Russia attacked our election and continues to target our elections today. But a lot has changed since 2016. Thanks to the efforts of election officials around the country, the 2018 midterms will be the most secure elections we’ve ever held.

Tellingly, the first story is based on facts – solid numbers – while the second is the learned opinion of a lawyer who’s into “election innovation.” It’s hard to imagine that these articles are referring to the same planet, much less the same events. But that’s the way it is this year. The struggle between fact and opinion has moved beyond politics into interpreting politics. All reality is up for a critique; and if it doesn’t fit one’s world-view, it’s time for outrage, not logical rebuttal.

But the real horrific possibility is that both of these positions are completely correct. Perhaps these are the most secure elections ever, even with less than half the states at all prepared. What does that say about the general state of affairs, past or present? Nothing good.

The simple scary truth, shown by the opposing headlines above, is that we do not know, and will not until the election’s completely over, if then. We do know that the Russians attacked at least half the states’ online voter registration systems and penetrated at least four the last time around. But it is impossible to know if that’s really all that they did, or that no backdoors or malware remain undetected.

As we reported in October’s Portal, over the summer the Russians supposedly worked harder on penetrating critical utility systems, including the control rooms of power plants, than election sites. This has officials understandably worried. If our opponents merely want to sow discord, it would be child’s play with a deliberately-bungled attack. Or they could knock out electricity to critical districts.

Speaking of child’s play, for some sites and voting machines, it was demonstrated that security was so bad that kids could take them over. So who knows who else could be messing with things, and for whatever end – maybe even just for fun?

The good news is that early voting seems to be running smoothly in most places. Here in Albuquerque, the nearest polling place to our office reported yesterday that they were serving between 1,200-2,000 voters per day, and the flow was steady without long lines. Here in New Mexico, paper ballots are used with votes being cast by filling in tiny circles with black ink. This doesn’t prevent votes not being counted due to sloppy penwork, but at least there’s no hanging chads. The votes are counted on free-standing tabulators, and the voter waits until her or his vote is counted. Finally, there is no uploading to the state site. The votes are recorded on cassettes in the tabulators, which are carried to election HQ by couriers.

This old-school system is about as secure and efficient as one could hope. As our poor state with its small population is not considered a critical or swing state in any way, the worst things we’ve experienced so far are blizzards of negative campaigning. These vile messages are steadily becoming more extreme, exaggerated, and disturbing – and are often funded by shady groups from outside. Fortunately, there’s a site called NM in Depth that tracks money and message content. They have even put up a list in conjunction with Zimmerman Library called Follow the Message, which details advertising for and against candidates.

Hopefully, the election will be orderly, peaceful and without controversy. But even if all goes well, after the last election any unexpected result that is deeply upsetting to either party could lead to suspicion. Best to vote early, and keep your fingers crossed. 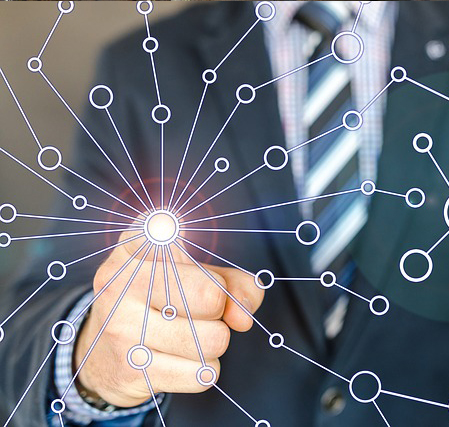